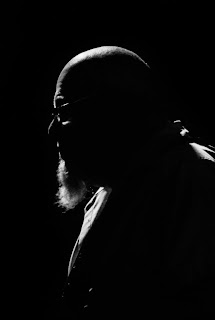 Best to you and this site !