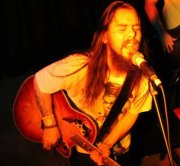 Lance is the shit.

lance has always been a super nice dude!!!